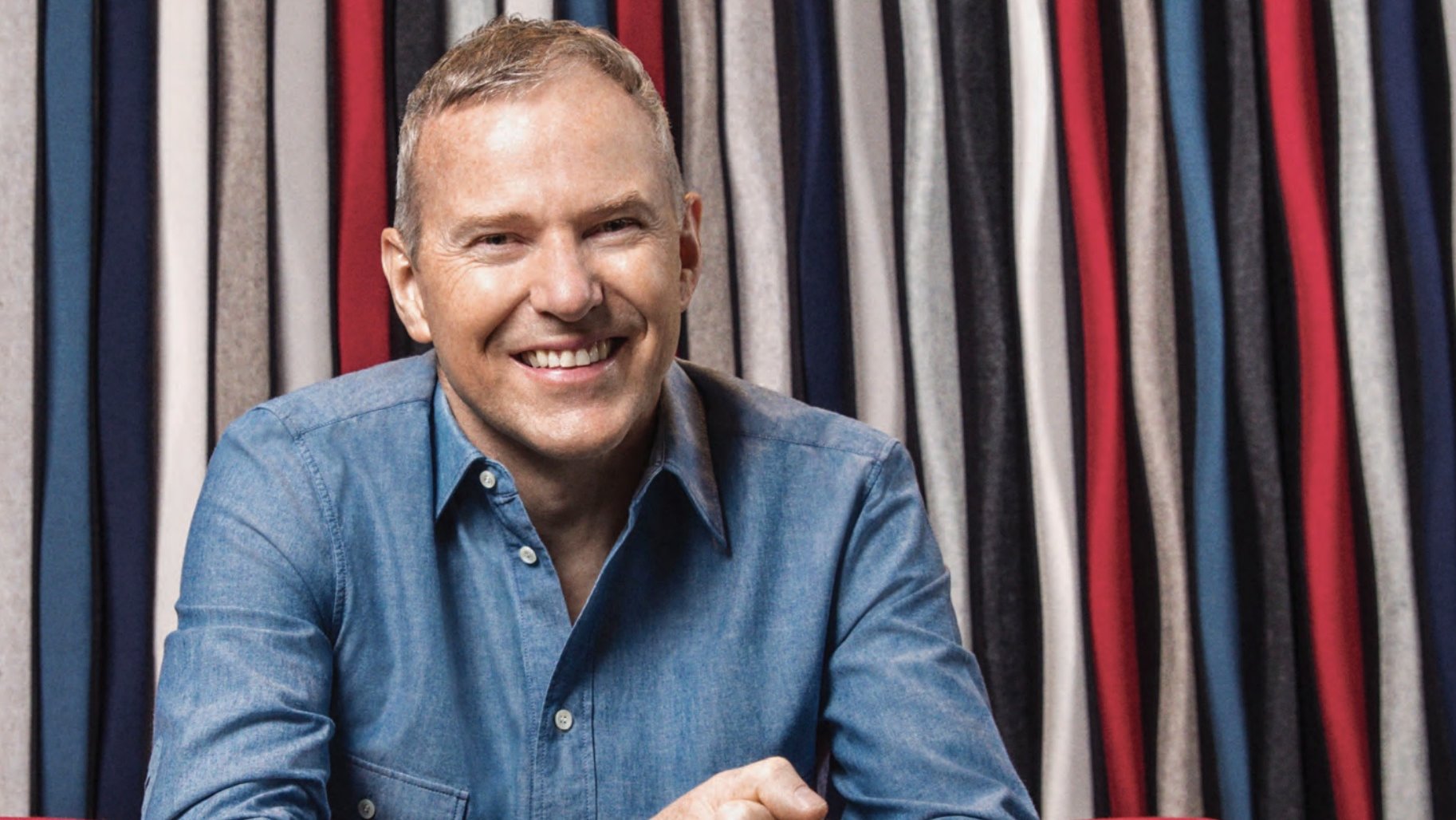 British-born executive Peter Edge is CEO and Chairman of RCA Records, which works with artists such as Khalid, Childish Gambino, H.E.R, P!nk and Justin Timberlake.

Sony Music became the parent company of RCA Music Group in 2011 which at the time included Arista, J, Jive Records, and RCA.

Commenting on what defines RCA as a company in 2019 during an interview with Music Business Worldwide, Edge stated: “I’m pleased to say we’re becoming known for being a destination label for artists, with great artist development stories in the last three years.

“People are impressed, for example, with how we took Khalid from a high school senior at 17 years old to being the No.1 artist on Spotify globally; that’s a feat achieved in a relatively short period of time.”

“I’m pleased to say we’re becoming known for being a destination label for artists.”

Whilst at RMG, which began with the inception of J Records, he signed multi-platinum and platinum artists including Alicia Keys, Dido, Mario and Jamie Foxx among others.

Edge has also worked on developing the careers of artists such as Pitbull and Mike Posner.

Peter Edge studied at Coventry Polytechnic in the UK in the early ‘80s and DJ’d on local radio and in nightclubs in his spare time.

He later moved to London and started working as a music producer on a show called Switch on Channel 4, while continuing to DJ.

Through Switch, Edge met music magnate Simon Fuller – who was then working at Chrysalis Music Publishing and told him about a track he’d discovered, called Holiday by Madonna, which resulted in the duo securing the publishing.

Fuller recommended Edge to Chrysalis President Doug D’arcy, who hired the A&R specialist to start a new label, called Cooltempo, which went on to play an influential role in ‘80s UK electronic music – signing the likes of Adeva (Respect) and Paul Hardcastle (19).

Cooltempo also signed deals with pioneering hip-hop acts from the US like Eric B. & Rakim, Monie Love and Doug E. Fresh.Music Business Worldwide

Secretly Group – US Projects Coordinator (US)

Kanye West: I will buy Universal Music Group for $33bn

BMG on its expansion into live music: 'This is the opposite of a 360 deal.'