Greek PRO AEPI (the Hellenic Society for Protection of Intellectual Property) is under preliminary examination by the Greek Public Prosecutor after allegations of illegal activity appeared in the press.

A report by TVXS claims to have discovered illegal loans to board members as well as €42m of undistributed royalties.

The article says that the PRO is €19.9m in debt, thanks to operating costs that totalled €11.3m between 2011 and 2014 – with most significant costs related to fees paid to board members.

Greece plans to introduce a bill that exempts AEPI from having Europe-wide music publishers on its board and ICMP, the International Confederation of Music Publishers, has condemned the decision.

“We hope that this examination will force the Greek government to adopt the Bill in the form intended by the European Commission.”

“We hope that this examination will force the Greek government to adopt the Bill in the form intended by the European Commission,” said ICMP Chair Andrew Jenkins.

“This Bill must be urgently modified so that music publishers are granted proper representation at AEPI, while also ensuring that Greece complies with the EU Acquis.”

If the government goes ahead with the bill, ICMP has said its members would need to explore alternatives for collective management in Greece.

A statement reads: Having music publishers on its Board is in fact in AEPI’s best interest as, in addition to being rightsholders, they bring considerable business expertise and valuable know-how to the process of managing rights and organisations.

ICMP has welcomed the Greek Public Prosecutor to start a preliminary examination of AEPI’s management to determine whether there is any evidence of criminal activity.

It has also called on CISAC for appropriate action should any of the allegations be proven. 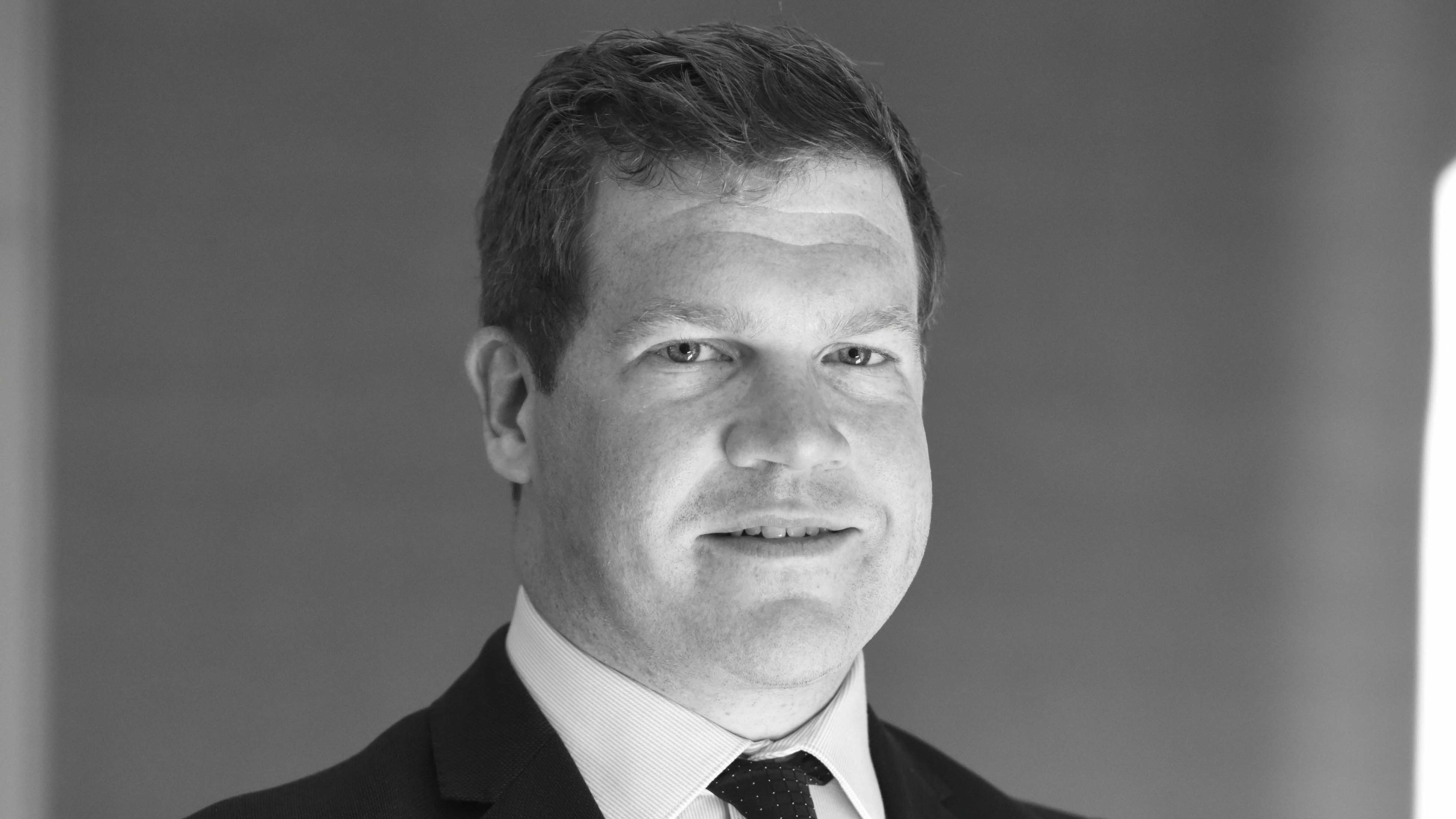 TikTok is trying to prove that it doesn't need major label music – and the eyes of the industry are upon it.

'Nearly 3 out of every 4 on-demand audio streams is coming from music that's 10 years old or younger.'