BMG has signed a deal with Stockholm-based sampling service Tracklib.

BMG will provide a selection of music from its catalog to be featured on Tracklib, where producers can sample the music and get clearance ‘in a few clicks’.

Tracklib raised $1.7 million last year in a funding round joined by Sony Innovation Fund; WndrCo; and Jörg Mohaupt, a private, early-stage investor who has invested in several other music companies including Discogs and Amuse.

Producers and artists know before buying a track how much a sample license will cost.

Tracklib cites artists such as J.Cole, Mary J. Blige, and BROCKHAMPTON as having used its licensed samples in their hits.

“Our partnership with BMG demonstrates how established labels and publishers are getting behind our new approach to music licensing.”

“It’s great to work with BMG, one of the most pro-active music companies in the world, to bring their amazing music to producers everywhere,” said Tracklib co-founder and CEO Pär Almqvist (pictured).

“Tracklib is here to serve both big-name producers who are used to clearing samples, and understand how much Tracklib simplifies the process, as well as aspiring producers who never had the possibility to clear samples before.

“We have strong support from the artist community. Our partnership with BMG demonstrates how established labels and publishers are getting behind our new approach to music licensing. We’re very excited about the creative possibilities this deal creates.”

“Tracklib offers a new outlet which promises to benefit everyone involved in sampling.”

“Tracklib offers a new outlet which promises to benefit everyone involved in sampling.” 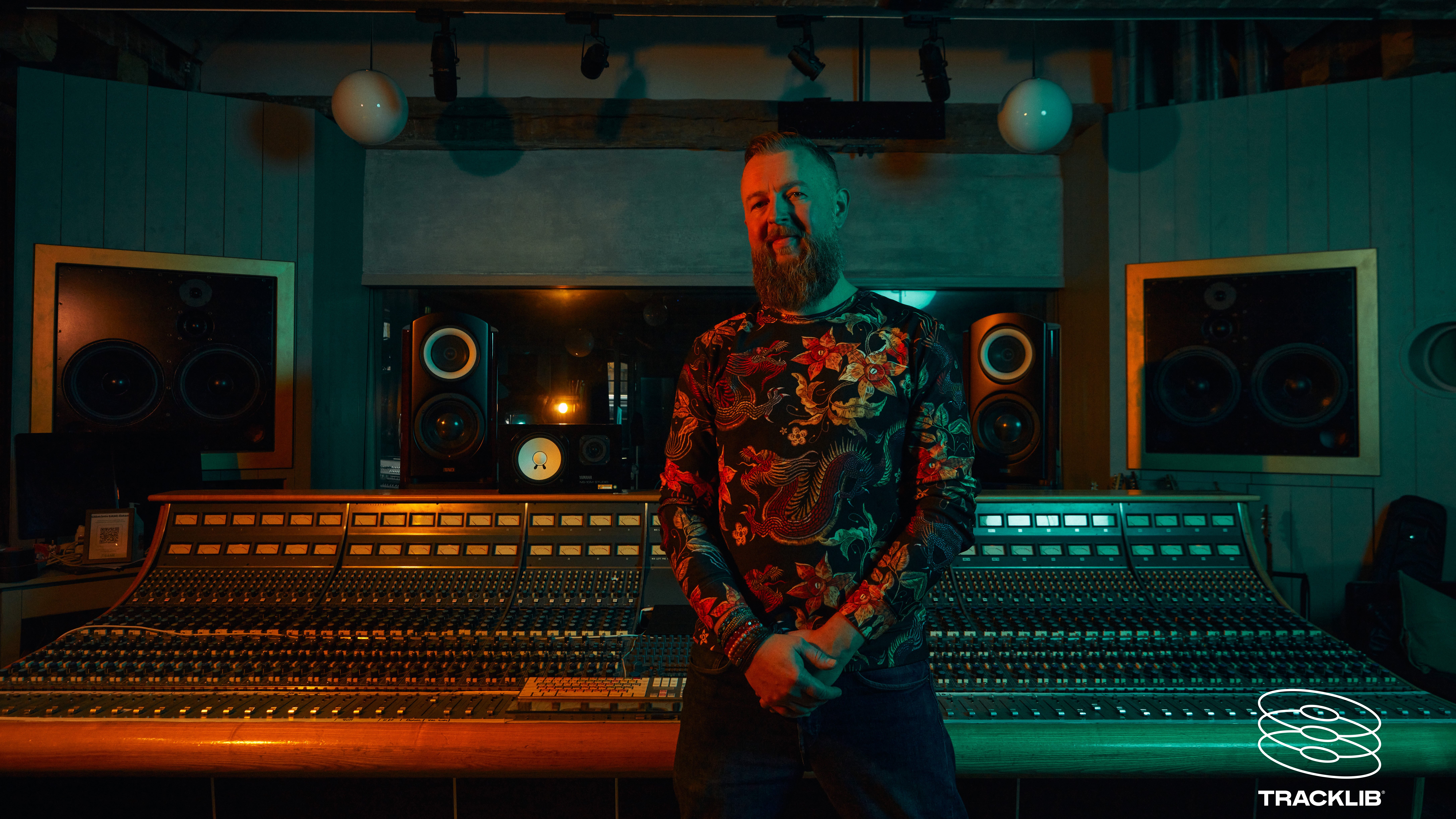 TikTok is trying to prove that it doesn't need major label music – and the eyes of the industry are upon it.