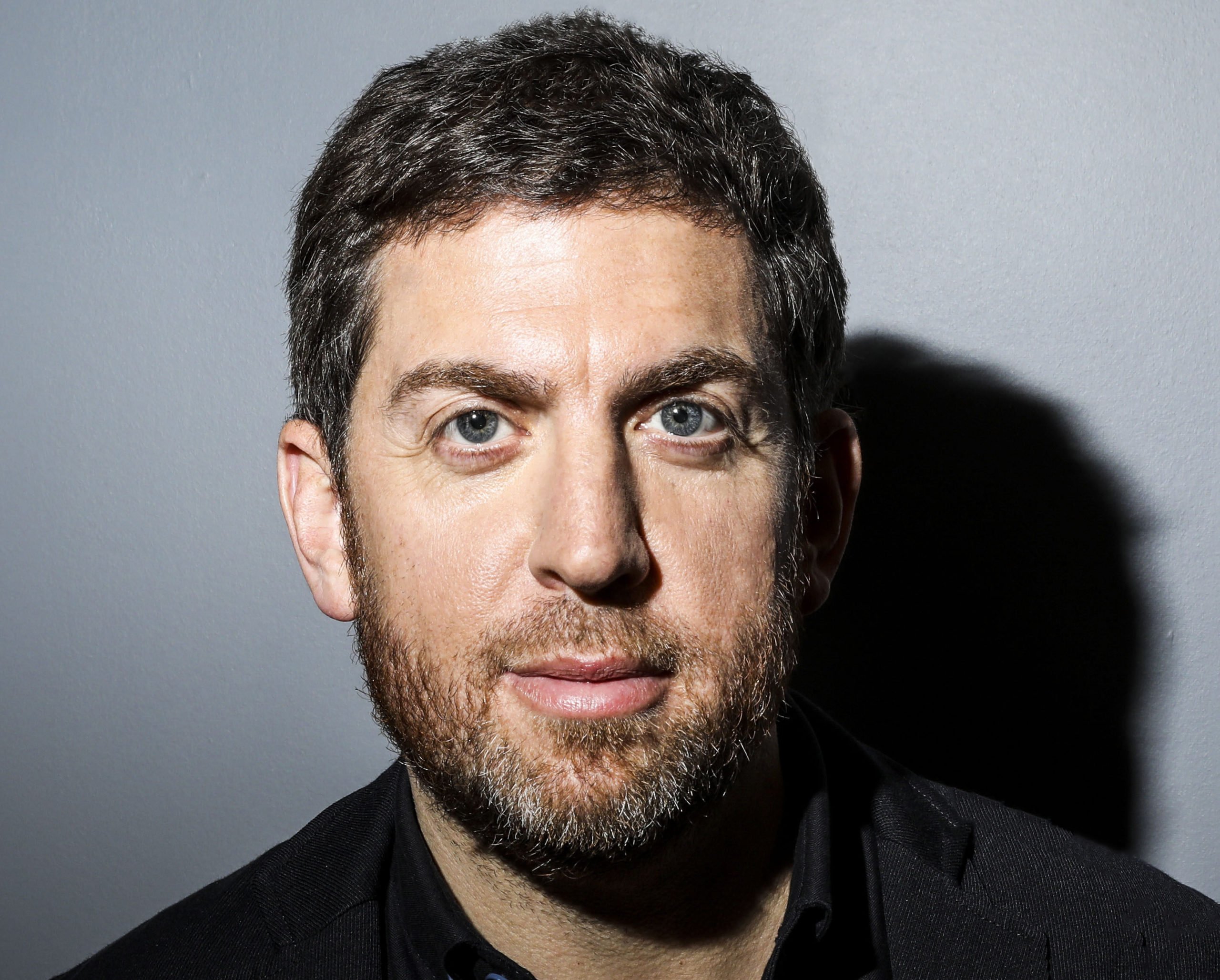 He started in the role in October 2017, and reports directly to Warner Music Group CEO, Steve Cooper.

In 2018, the British exec told Music Business Worldwide of his strategy at WMG: “We had to repurpose ourselves and our companies for the opportunity that is the streaming boom. We’re now combining that forensic A&R, heightened creativity and fan-first approach, with a better understanding of the role of the platforms.

“There’s a patience required to delivering the next superstar. They don’t, on the whole, reveal themselves straight away, because true superstars are often outliers – they bring the light to them, rather than going to the light.”

He is Warner Music Group’s first dedicated CEO of recorded music since Lyor Cohen, who left the major in 2012.

Lousada began his music industry career straight out of college, founding his own distribution company, In A Silent Way.

In 2000, he became the European Managing Director for the influential New York-based hip-hop label Rawkus Records, where he worked with artists such as Mos Def, Black Star, Talib Kwali and Pharoahe Monch.

In 2002, he joined Mushroom Records as Head of A&R, signing ambient dance act Zero 7 and overseeing releases from acts such as Muse, Ash, Garbage and DJ Paul Oakenfold. .

Following Warner Music UK’s acquisition of Mushroom Records in 2003, Lousada became Head of A&R at Atlantic UK, rising to President, before being named Chairman in 2009.

'When it comes to songwriting, I’m like, You don’t know my pain, so get the hell out of here.'