In an increasingly crowded and competitive music streaming market, some say that most services are essentially the same in terms of what they actually offer.

Ahead of its listing on the NASDAQ via a proposed merger with a SPAC called Vistas Media Acquisition Company, Anghami has announced plans to roll out a new hybrid entertainment venue called the Anghami Lab in multiple cities worldwide.

The first venue will open in Dubai in early 2022, followed by launches in Riyadh, Jeddah, Cairo, Beirut and other global cities such as London, New York and Los Angeles.

Anghami says that its Lab concept will be “the first to combine both online and offline worlds, bridging digital and traditional entertainment”.

According to Anghami, the venue will feature a Lounge, Stage and Studio where artists can experiment “by co-creating music inspired by both Arabic and international cultures to be performed in the venue”.

The resulting music will be made available exclusively on Anghami and the company says that its app will also provide unique features complementing both experiences.

In addition, the cuisine served at Anghami Lab, according to the company, will be “a fusion of Arabic and International recipes, embodying the essence of Anghami and providing an international taste with an Arabic flavor”.

“We are excited to partner with Addmind to create this unique, transformational experience for our users.”

Eddy Maroun, co-founder and CEO of Anghami, commented: “We are excited to partner with Addmind to create this unique, transformational experience for our users.

“Addmind is a leading expert in conceptualizing and operating hospitality spaces, and this is a great opportunity to further reinforce the value we provide digitally to be converged offline in a unique user-to-guest experience.”

“Anghami is more than just a streaming platform, they have elevated the value of the music industry in the Middle East as a whole.”

Tony Habre, CEO of Addmind, added: “Anghami is more than just a streaming platform, they have elevated the value of the music industry in the Middle East as a whole.

“Anghami Lab is an amazing and unique concept that embodies our rich Arab culture with an international twist – which we are thrilled to bring to fruition and scale.”Music Business Worldwide

Anghami acquires events and concerts company Spotlight, as it expands into live entertainment 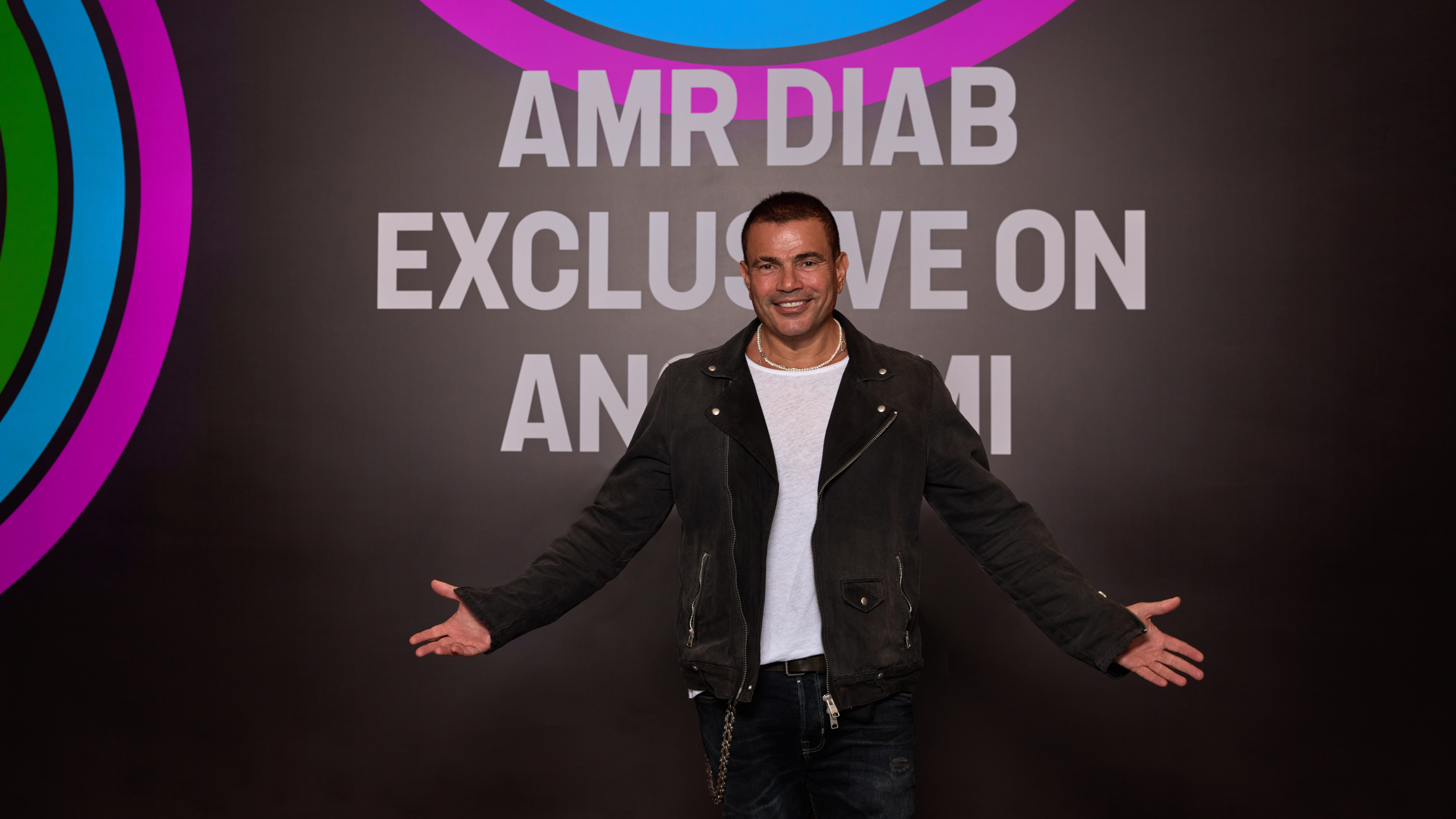 Spotify rival Anghami gets approval to list on NASDAQ

Songwriters, rejoice: Spotify appeal FAILS to stop composers getting improved 15.1% streaming royalty rate in the US