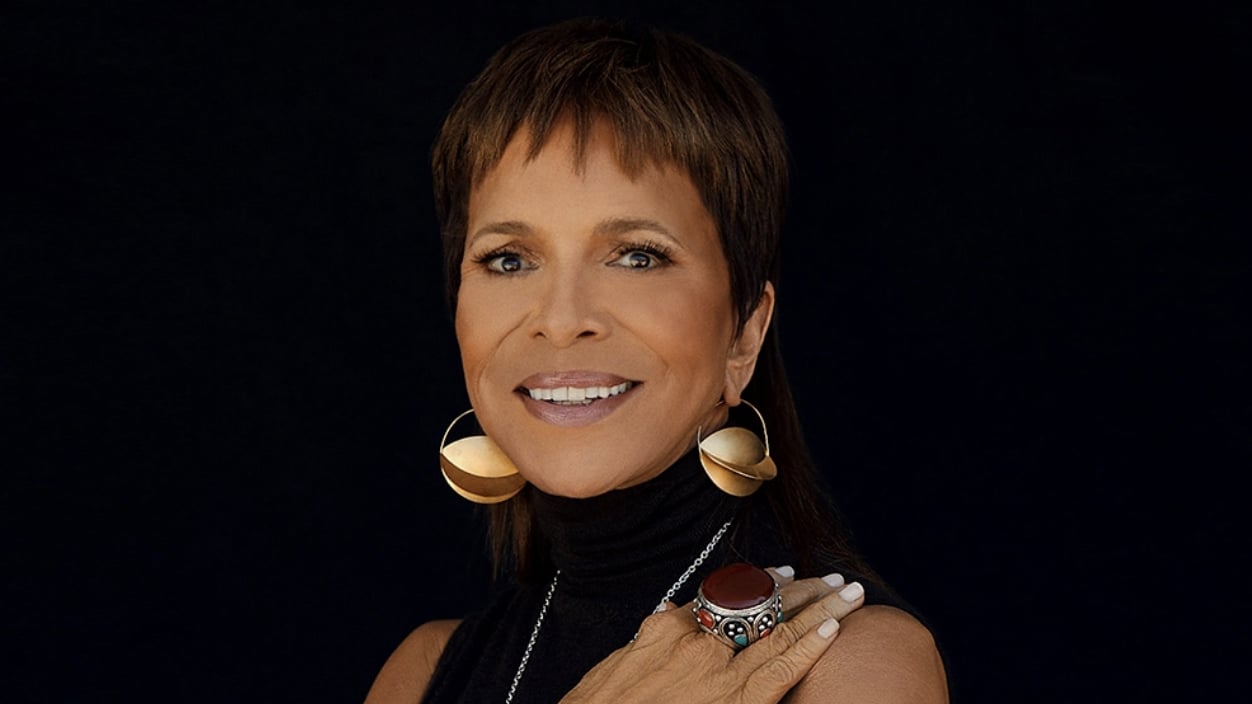 At the time, Rhone said: “I am excited to continue my amazing journey at Epic Records supported by [Sony Music CEO] Rob Stringer’s vision and leadership.

“Everything we do is a testament to our incredible artists who set the bar of the entire Epic culture, inspiring our dedicated executive team every day and enriching the legacy of this great label.”

The label’s major successes have included Travis Scott’s acclaimed 2018 album Astroworld which maintained a Top 10 position on the Billboard 200 Albums chart for 29 consecutive weeks; Camila Cabello’s debut album Camila and its smash single Havana, which was named the biggest single of 2018 by the IFPI; a string of No.1 albums from Future, including 2019’s Future Hndrxx Presents: The Wizrd; and two hit albums from 21 Savage, including 2018’s I Am > I Was, which debuted at No.1 in the US.

“Everything we do is a testament to our incredible artists who set the bar of the entire Epic culture, inspiring our dedicated executive team every day and enriching the legacy of this great label.”

Sylvia Rhone’s career in the music industry has spanned more than four decades, having guided the careers of legendary artists such as Missy Elliott, Metallica, Tracy Chapman, ACDC, Third Eye Blind, Natalie Merchant and Busta Rhymes, among others.

Rhone was appointed Chairman/CEO of Warner Music Group’s Elektra Entertainment Group in 1994, the first African American woman to be named Chairman of a label owned by a Fortune 500 company.

During her decade-long tenure, she transformed the boutique label into one of the most eclectic and successful rosters in music.

Prior to her time at Elektra, Rhone held various senior roles throughout WMG, ABC Records and Ariola Records. She began her career at Buddah Records in 1974.

Rhone is a graduate of the Wharton School at the University of Pennsylvania. She received an honorary doctorate from the Berklee College of Music on April 5, 2019, in recognition of her career achievements as a leading female music executive who has reached the status of label head multiple times, and for her influence on the music industry through her leadership.

Included annually in entertainment industry executive power rankings from The Hollywood Reporter, Billboard and Entertainment Weekly, Rhone was the first woman to receive the Music Business’ Association Presidential Award for Sustained Achievement. She has also received Essence’s Black Women in Music Trailblazer Award and the 2011 Keepers of the Dream Award.

City of Hope, an independent research and treatment center for cancer, diabetes and other life-threatening diseases, announced today (April 30) that its Music, Film and Entertainment Industry group presented The Spirit of Life Award to Sylvia Rhone in 2019.Music Business Worldwide

'When it comes to songwriting, I’m like, You don’t know my pain, so get the hell out of here.'