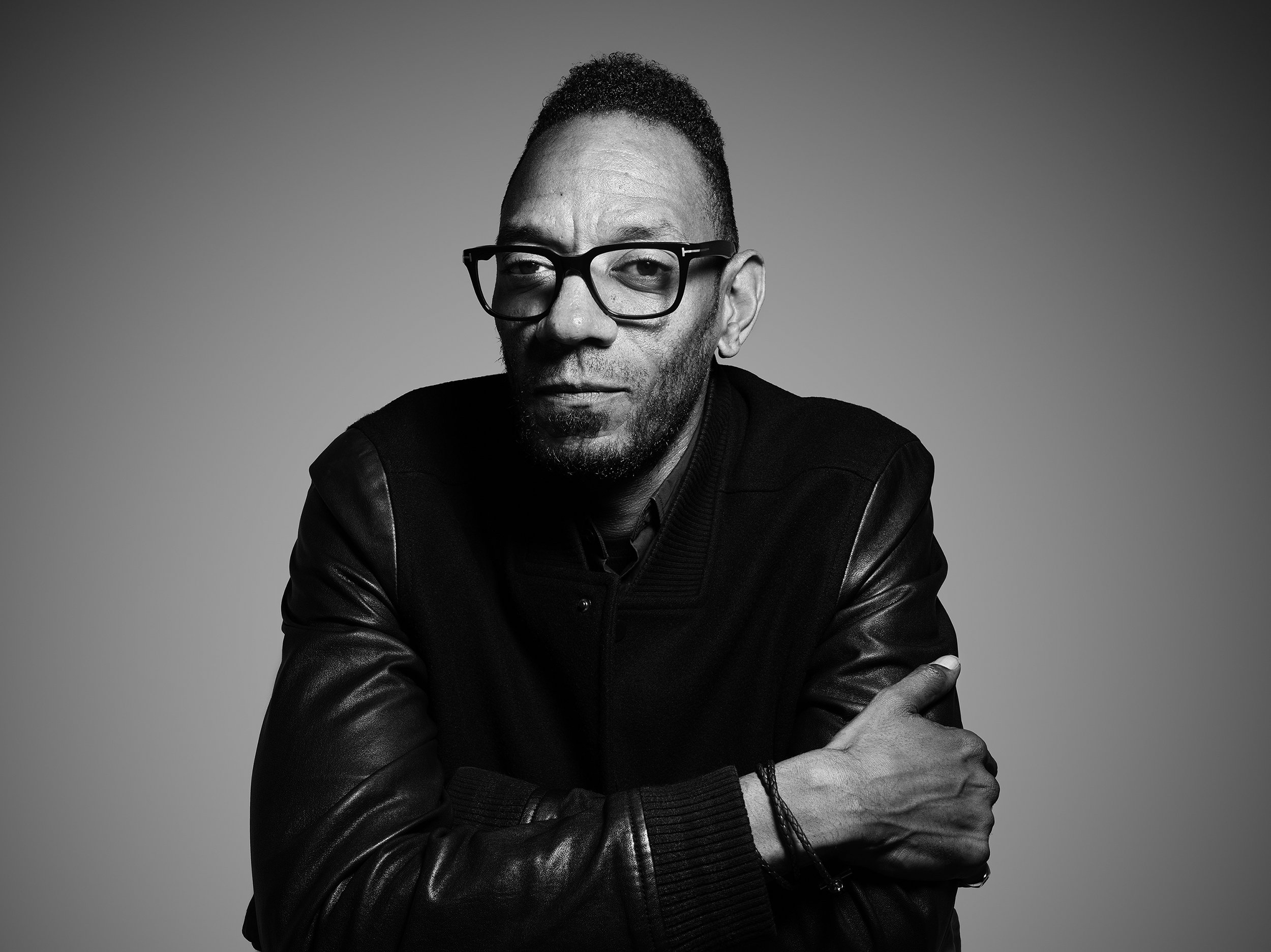 Beese led Island Records UK since 2013 before making the switch to the US company in 2018.

His career so far has seen him work closely with the likes of Amy Winehouse, Shawn Mendes, Demi Lovato, Florence + The Machine, Sugababes, Hozier and Mumford & Sons.

“Island Records was founded nearly 60 years ago by Chris Blackwell to serve as the home for boundary-defying and maverick artists with the ability to move popular culture. To this day, that mission continues.”

Beese was born in1969 and grew up in Fulham, London. Both of his parents – Darcus Howe and Barbara Beese – were well-known figures in the British Black Panthers movement. (Darcus Howe became a noted broadcaster, writer and civil liberties campaigner, and was Chairman of the Notting Hill Carnival Development Committee.)

Beese started as an intern in Island’s promotion department in 1989. He worked his way up through the company, holding numerous jobs including A&R Director, where his signings included Amy Winehouse, Sugababes and Taio Cruz.

Winehouse went on to sell more than 30 million albums and won five Grammy awards in 2008 for Back to Black and its breakout single “Rehab”.

The duo developed acts including Mumford & Sons (who signed to Glassnote in the US) and Florence + the Machine.

Beese was named President of Island UK in 2013, where he has worked with established acts such as Annie Lennox, PJ Harvey, Robbie Williams and U2, alongside breakthrough new acts including Ben Howard, Big Shaq, Catfish and the Bottlemen, Disclosure, Hozier, Jessie Ware, JP Cooper, and most recently, BBC Sound of 2018 winner Sigrid.

In addition, he has helped break US artists in the UK including Ariana Grande, DNCE, Drake, Hailee Steinfeld, Nick Jonas, Nicki Minaj, Post Malone and The Weeknd, among many others.

Beese was honored as an Officer of the Order of the British Empire (OBE) in the Queen’s Birthday Honours list 2014 for services to the U.K. music industry.

When Beese took the Island US President role in 2018, Sir Lucian Grainge, Chairman and CEO of UMG, said, “Few in the music industry have Darcus’s track record of creative and commercial success. I’ve had the pleasure over the years of working closely with Darcus, who has impeccable creative instincts and takes a long-term view of artist development.

“I’m thrilled he is taking on this new role and I’m excited to support him in signing, developing and breaking many more artists.”

Beese said: “Island Records was founded nearly 60 years ago by Chris Blackwell to serve as the home for boundary-defying and maverick artists with the ability to move popular culture. To this day, that mission continues to define and drive Island, whether in the UK or US, and I couldn’t be more proud to play a role in carrying on that legacy.

“I’m grateful to Sir Lucian for this opportunity and I’d like to thank my UK boss and friend David Joseph for his generous support through the years. I’m looking forward to working closely with Michele Anthony, Monte Lipman as well as Eric Wong and the excellent team at Island.”Music Business Worldwide

'The whole of Island Records is working around the clock to pull this thing together.'

Secretly Group – US Projects Coordinator (US)

Universal Music Group just generated over a billion dollars from streaming in a single quarter... during a global pandemic

Round Hill: Our $375m IPO will be good news for songwriters