In a world where everyone is working remotely and digital scouting is the only way to discover hot new artists, how can you sift through the tens of thousands of tracks released every day to find the talent that matters? 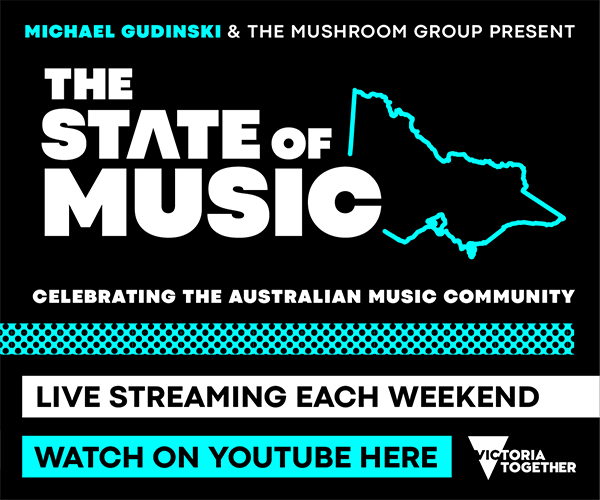 MBW’s long-term partner Instrumental, who have been described as ‘Moneyball For Music’, have developed a ‘hot score’ that flags artists daily that are seeing exceptional performance across a range of key metrics.

This hot score algorithm tipped acts like Surfaces, Tones and I, Lil Tecca and Anson Seabra months before they went mainstream.

Now, every week, MBW will highlight five of the most exciting prospects from around the globe from within Instrumental’s current batch of ‘hot’ artists – perhaps we’ve already uncovered the next global superstar…

Alaska born Jany Green is an artist that cannot be associated with one singular genre. His unique sound sits in the middle of hip hop, indie pop and lo-fi chill.

Instrumental first identified Jany as hot on its platform mid last month. However, he became hot once more 12 days ago and this time his hot streak hasn’t stopped. Since the beginning of April his direct Spotify followers have quadrupled.

His latest single Little dropped last week and has been streamed more than 125,000 times –  it’s a high energy happy song with big band brass vibes and what could be the catchiest chorus of the summer so far.

Ryann is an LA based up and coming pop artist. Her latest release was Andrew, a song about an ever-relatable heartbreak experience.

This is the lead track from her forthcoming EP, set to be released later this summer.

She first became hot on Instrumental’s platform on May 19 following this latest release and is currently featured on editorial playlists including New Music Friday and Indie Covers.

You can see the official music video for Andrew, as well as delve further into the inspiration for the track in her Wonderland Magazine feature here.

Curtis Waters is an indie pop artist from North Carolina. His debut single Prom Night was released back in 2018 and he’s released three tracks since. His most recent single Stunnin was released on May 19.

Just like Ryann, Curtis became hot on the Instrumental platform for the first time this week following the release of Stunnin.

In the last week alone, his direct Spotify followers have increased by 20% and his accompanying music video amassed 9,000 views in just one day.

Check out the video for Stunnin on his Youtube channel here!

French The Kid is a UK based hip hop/rap artist who was born and raised in Essex. He stormed into the UK rap scene last year with his debut track Bella Latina and has released two more records – Only One Freestyle and most recently Dream.

He first became hot on Instrumental’s platform on May 11 and has now been on a hot streak for 11 days and counting. Considering his direct followers have increased by 60% in just seven days, we see no sign of him slowing down any time soon.

The official music video for Dream has now amassed almost 90,000 views – check it out here!

She first became hot on the Instrumental platform in April of last year and in the last month she’s been picked up by its algorithm once again. She became hot again at the end of March and has sustained a hot streak for the past 22 days, during which time her direct Spotify followers have doubled.

Maude released her latest single Furniture on May 15, a track which The Line Of Best Fit claims to be her “best one yet”.

Like what you see? For a limited time, Instrumental are offering a 14-day free trial for their daily Hot Artist Alerts. Click here to sign up now!Music Business Worldwide