Spotify could really have done with some positive industry PR today following last week’s revelation that it’s clawing back overpaid royalties from songwriters and publishers. 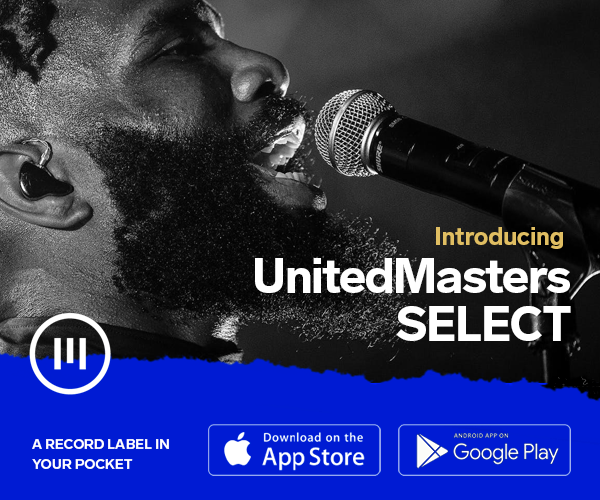 Instead, Spotify boss Daniel Ek might have some explaining to do regarding his claim back in March that his company will have no choice but to raise its prices if Apple’s 30% ‘app tax’ continues.

To recap, the controversial app tax is known as a 30% commission which Apple charges third-party app developers on first-year sales made through the App Store – including music streaming subscriptions.

In March, Spotify filed an anti-trust complaint against Apple with the European Commission regarding this subsidy.

At the time Ek argued in a blog post that Apple was “essentially acting as both a player and referee to deliberately disadvantage other app developers.”

However, according to Apple’s response to Spotify’s complaint, revealed today,  Spotify doesn’t actually pay Apple a 30% ‘tax’ on anything.

What’s more, says Apple, Spotify hasn’t paid any additional commission on a single subscriber obtained via the App Store for the past three years.

“[Spotify] just want to pay nothing.”

In fact, according to an argument seen by MBW, Apple says that Spotify only pays a 15% ‘app tax’ revenue share on just 0.5% of the latter’s 100 million premium subscribers worldwide.

That equates to around 680,000 customers acquired during 2014-16 when these subscribers used ‘In App Purchase’ – but Spotify apparently switched off subscriptions via the app after that.

In addition, MBW understands that Spotify pays significantly less than the standard 15% charge for those customers due to label discounts, with one source even suggesting that “they just want to pay nothing”.

In March, Spotify went all out in its campaign to highlight what it perceives as anti-competitive behaviour on Apple’s part.

The company even launched the consumer-facing TimeToPlayFair.com including a Timeline of Apple’s alleged anti-competitive business practices, FAQs and Fast Facts that show why it believes ‘Apple doesn’t play fair’.

Spotify is the only one of Apple’s music streaming competitors that have actually filed a formal complaint about the 30% App Store commission, but back in March the move was supported by the likes of Deezer and Anghami.

The European Commission is widely expected to continue with the anti-trust proceedings against Apple.Music Business Worldwide

Exclusive: Spotify is launching in Russia next week

Spotify – Head of Information Security (US)